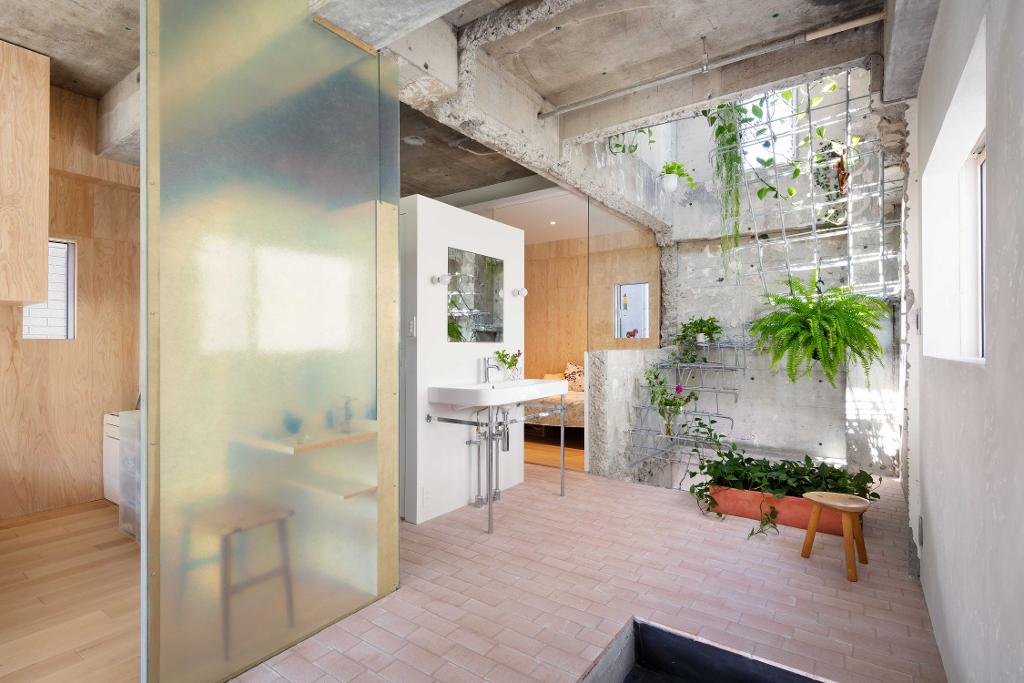 Converting a 33-year-old factory building into a four-story residential building with an integrated office – this challenge was tackled flexibly and creatively by architecture studio MAMM DESIGN. The Duravit series Happy D.2 by sieger design and a bathtub by designer Philippe Starck are part of the project.

The reinforced-steel building is situated in the Bunkyo district in central Tokyo, famed for its publishing and printing industry. For many years, the lower area served as a print shop and the upper floors as a living area, and now the fully renovated building simultaneously contains residential and studio space.

The second floor includes a bedroom, a children’s room, and a bathroom. A Happy D.2 washbasin was installed in the semi-open room which, with its metal console, naturally blends into the unique atmosphere of the building. At the same time, the timeless Starck bathtub creates a place of refuge for body and soul.

Attempts were made to remove the existing render to update the appearance of the building façade, which exposed tiles. MAMM DESIGN decided to make use of them and simply polished them – as a contrast to the green of the newly planted trees. Various elements were discovered in this way during the dismantling process and integrated into the current appearance. 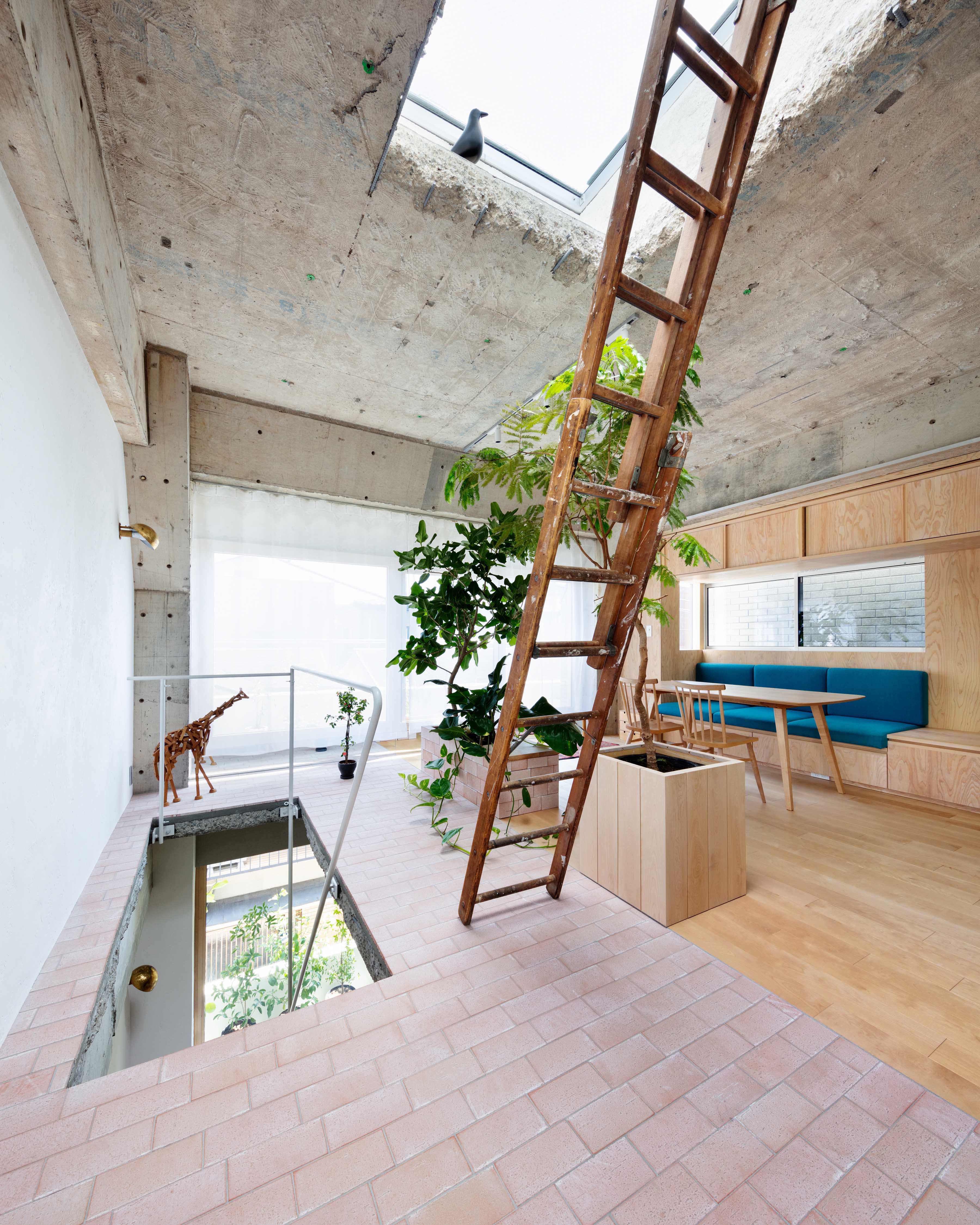 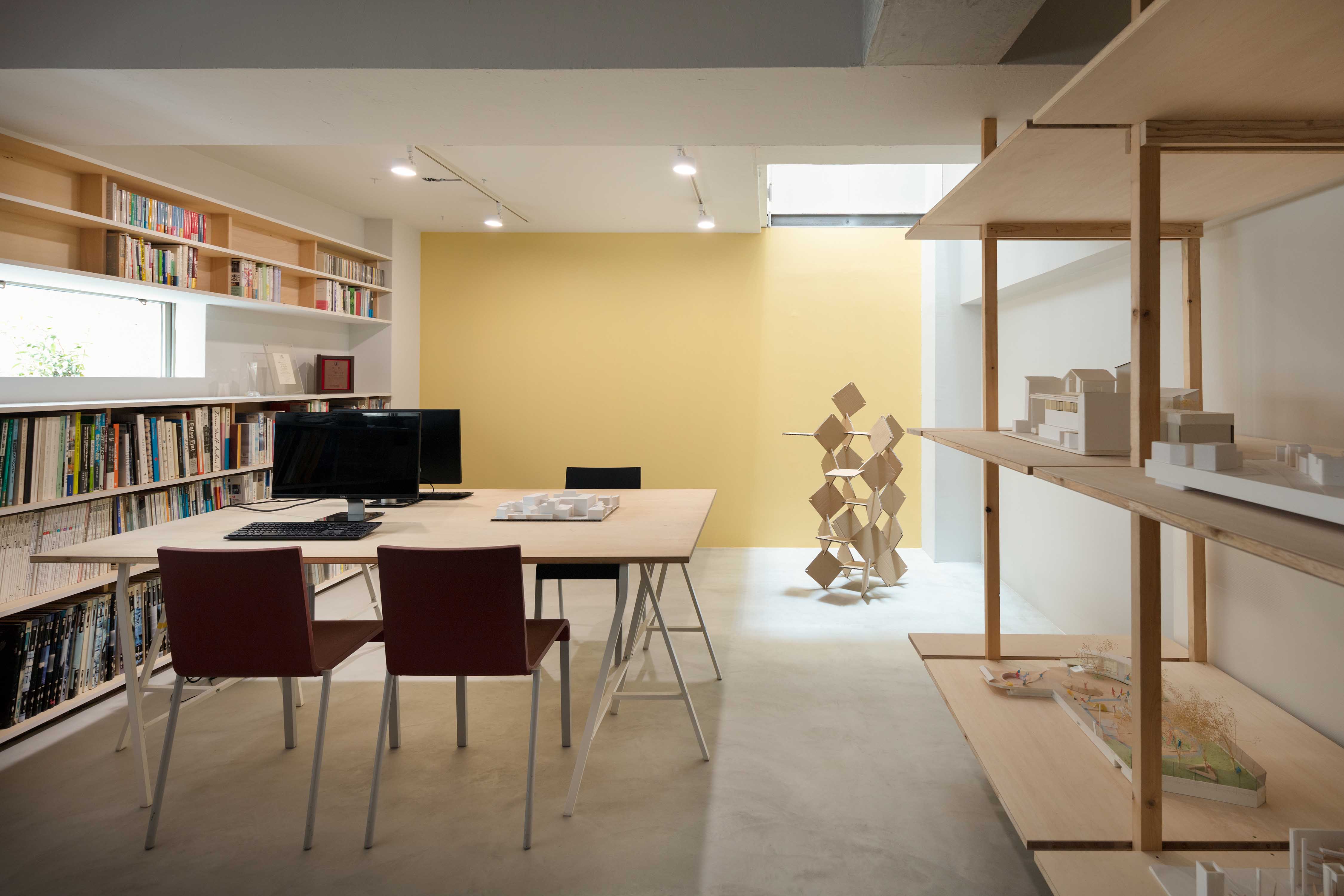 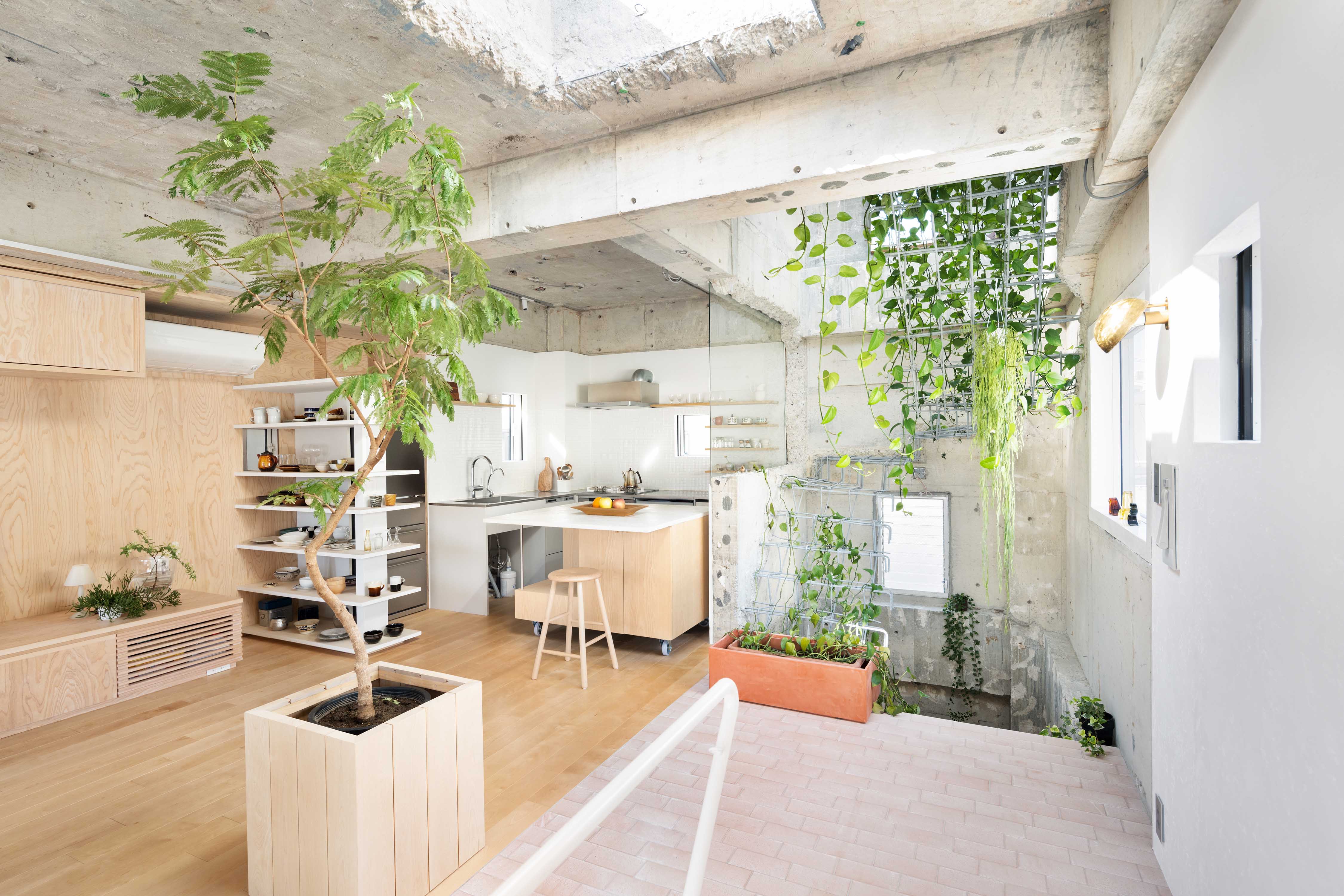 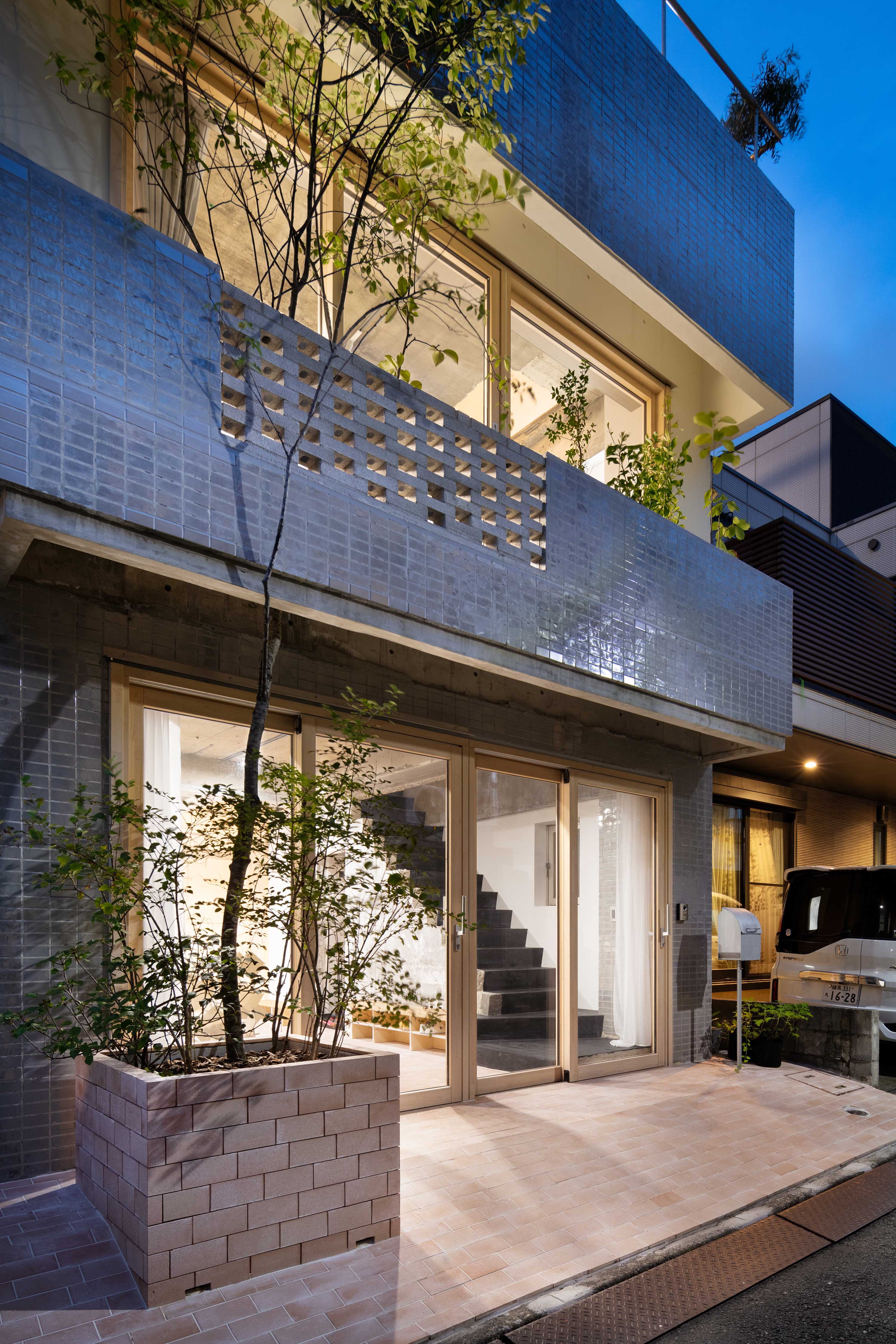 Sign up now to take full advantage of all features available on pro.duravit

'Drag & Drop' the product image to the download basket or planning folder.

You can only use the feature if you have registered. Please enter your My Pro.Duravit or My Duravit username and password. Or register in the right-hand column at My Pro.Duravit.

Please wait until the download is complete. These can take a few minutes...